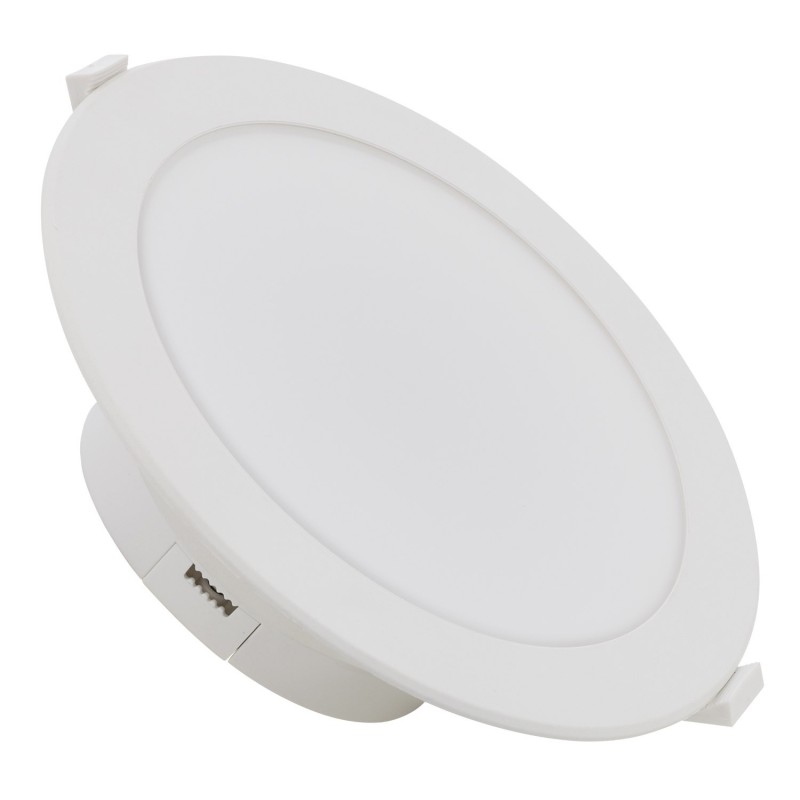 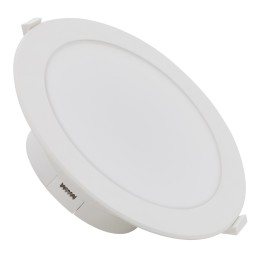 The LED SMD3030 intègré have a performance equivalent to those of a luminaire, conventional, 200W. This translates to a significant savings of power consumption. The installation of the LED Downlight Round Special Bathroom 25W IP44 is very simple, as it only requires a cup of 145 mm on the surface where you want to install it.

Thanks to its IP44 protection rating, it is resistant to moisture and splashing. It is made of polycarbonate and has a lifetime of 30,000 hours, ten times longer than that of a luminaire with a conventional. The LED Downlight-Round Special Bathroom 25W IP44, saving you both in terms of consumption and maintenance.

Light your bathroom effectively on our site LED lighting line, as always at the best price.

19 other products in the same category: